A Farm Like You’ve Never Seen Before!
The Canadian ensemble Cirque Alfonse had managed to sell out their performances at the 2019 edition of Letní Letná even before the festival started. This time at Letní Letná, they will use their characteristic virtuosity and gall to conjure up a “farmer’s fantasy”. Childhood stories will live once again and old clichés of life at the countryside will be turned upside down with humour. This is what the comically vivacious performance Animal has got in store!
The farm is upside down and the barn is inside out! In this slightly surrealistic story about one farmer, the chickens have teeth, the geese are a bit scary, and the cows make a lot of noise.
With an irresistible combination of acrobatics, singing, dancing, and theatre, Cirque Alfonse take their audience, whether they’re children or adults, on a fun trip to a farm. The trip is accompanied by live music which the ensemble calls “farmer funk”.
Cirque Alfonse is an ensemble composed of the Carabinier-Lépine family and their friends. Their name is derived from the Saint-Alphonse-Rodriguez municipality in Lanaudière which is where the family comes from. For their performances, Cirque Alfonse draw inspiration from Quebec folklore and
add a modern feel to it.
Their ability to cross genres, along with their virtuosity and sense of humour, have brought the Canadian ensemble worldwide success. They gained the audiences’ hearts in 2011 with their lumberjack camp themed performance Timber! and with their subsequent cabaret Barbu, as well as the contemporary circus musical Tabarnak, they’ve impressed the audiences at Letní Letná, too. 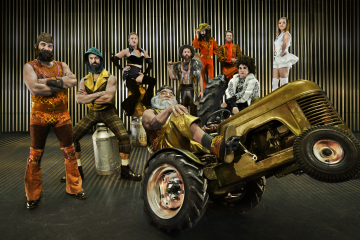 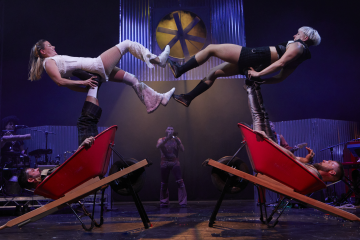 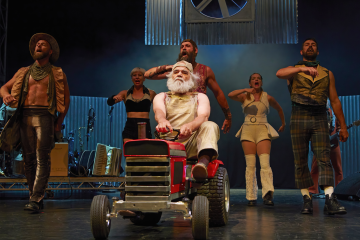 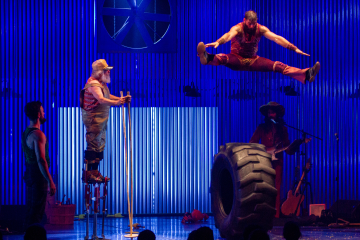 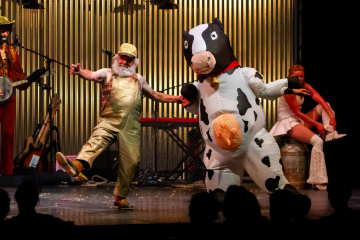 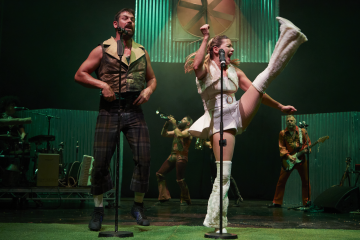 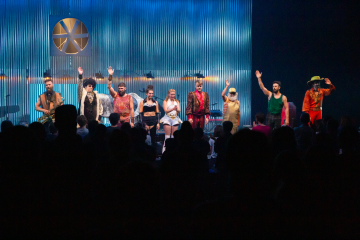 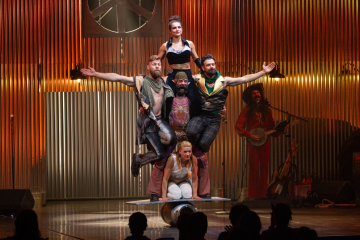 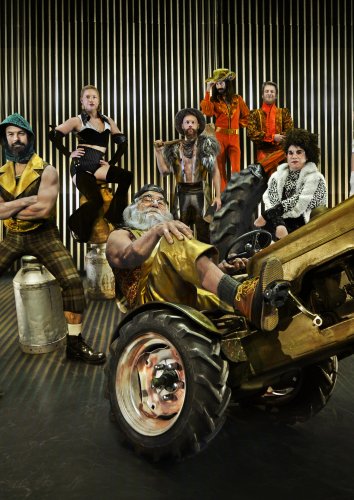 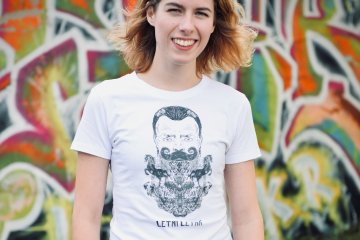